Video Game Pianist (VGP) aka Martin Leung is one of the first musicians to play video game music on the internet. In 2004, a video of the formerly called The Blindfolded Pianist playing Super Mario pieces with the Super Mario theme played blindfolded premiered on eBaum’s World and gprime.net. The video soon became viral, and about one year after the premiere of the video, VGP performed at PAX 2005 at the Meydenbauer Center, the Alamo Drafthouse Cinema as part of the Celebrity Guests Signature Series with 21 encores after VGP’s concert, and the BradyGames booth at E3. In 2006 VGP performed at PAX 2006, the BradyGames booth at E3, an iam8bit party at Gallery 1988, Harucon II, The Union Club of Cleveland, was featured in MTV’s “The G-Hole,” and appeared in an article on the front page of the Cleveland Plain Dealer Arts section. The article is titled, “Pianist Makes a Name as Video Game Virtuoso.” In 2007 VGP performed at the 4players.de booth at the Games Convention (Germany), Solon Center for the Arts, and Case Western Reserve University.

Martin holds degrees from the Cleveland Institute of Music (student of Paul Schenly and Daniel Shapiro), Yale School of Music (student of Claude Frank), and University of Southern California (USC) (student of Stewart Gordon). Martin received his doctorate in piano performance from USC in 2015. He currently studies with Myong-joo Lee. Martin is the third most-famous alumnus from the Yale School of Music in the history of the School of Music, according to Ranker.com. Also, Martin is a prizewinner in international piano competitions and has performed with symphony orchestras in the U.S., Canada, and Germany. 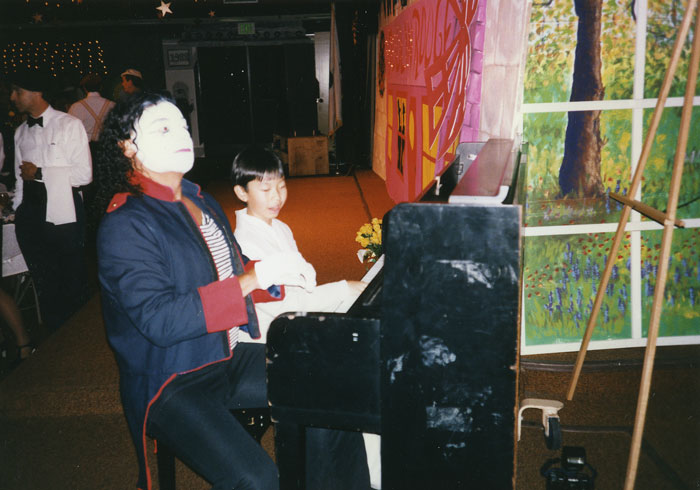 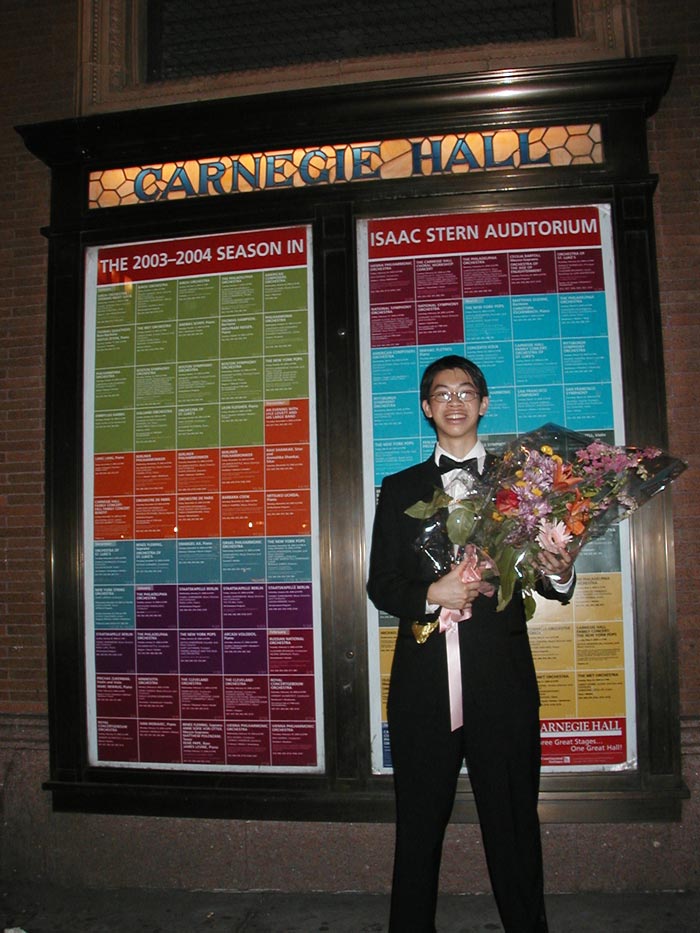 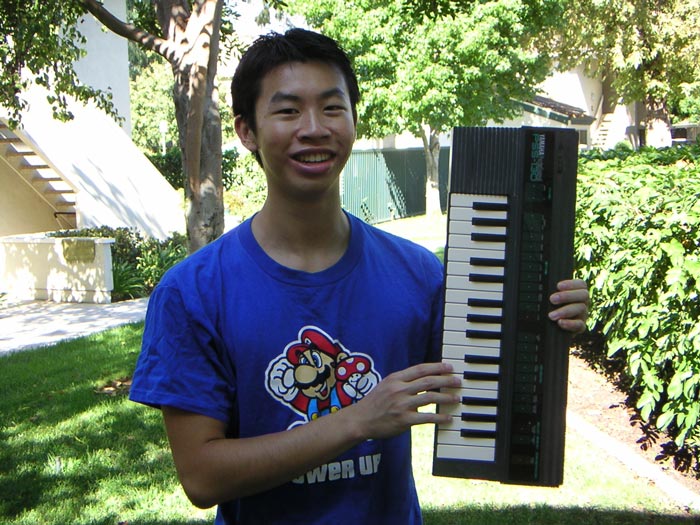 – Martin visits his friend Luigi at Luigi’s apartment in summer 2004! – 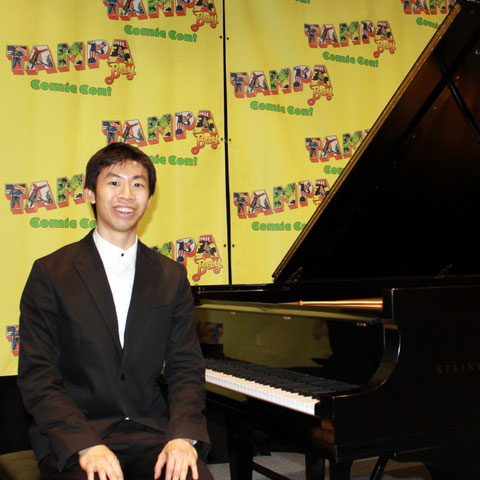